You are here: Home / Organization / How To Organize School Photos Even If You Are Years Behind (+ Sports, and Studio Photos Too)
This post may contain affiliate links, which means I'll receive a commission if you purchase through my links, at no extra cost to you. Please read the full Disclaimer.

This post is all about how to organize school photos.

For years, I struggled with figuring out how to best organize my kids’ school photos. Because I definitely didn’t purchase them with the intention of keeping them in a box somewhere, where we wouldn’t be able to look at them often, or ever! However, unfortunately, for many years, that is exactly how they were stored. Just piled up in a box in the garage. And it wasn’t just their school photos, it was also all the sports and studio photos. 🙁

And having them in a box in no particular order for all those years made it impossible to enjoy them and we hadn’t even looked at them in years! Well, a couple of years ago I finally stop procrastinating and took the time to organize all of their school photos, as well as their sports and studio photos, and I am seriously so happy I finally got it done.

So if you are looking for an easy way to organize school photos, you’re tired of having them stored in a drawer or a box somewhere, and you’re ready to tackle this organizational project, in this post I am sharing exactly how I organized the photos once and for all!

This post is all about how to organize school photos. (+ sports and studio photos too)

How To Organize School Photos (+ Sports And Studio Photos Too)

Step 1- Consolidate All The Photos In One Place

Gather all photos in one area. The kitchen table is probably the best space since you will have to sort photos and will need the space.

Step 2- Lay out The Photos In Desired Order

Layout the photos in the order you want to insert them into your album. If you are only organizing school photos, then by year would probably be the best way. If you are also including sports and studio photos, you can do by year and type as well.

For example, I kept all the photos separated by type, then separated them by year too. Because I also included my kids’ sports and studio photos in this same album. So I ended up with three groups/labels – School, Sports and Studio photos.

Decide which photos and how many you want to include in the album of each year, pose, etc. Depending on what package you order, you may have extra repeated poses in a variety of sizes. So in this step, I would say, go with what works for you and include whatever photos and arrange your photos in whatever way makes sense to you. There is no right or wrong way to do this. You can include duplicates, wallets, create several pages for each type of photo, etc.

With that said, here is what I did. I generally did not include any repeated poses in the album. Unless there was a year that I only had a few photos in total, even if they were the same pose, I added them all into the album. And for any photos that contained a variety of sizes or just wallet photos, I arranged them in whatever way they fit best. (example below)

Once you have chosen all your photos, start to glue photos to the cardstock paper. You can also use double-sided tape but that may cause damage to your photo if you ever try to remove them photo from the cardstock in the future.

I used 5 glue dots for large photos, one for each corner and one in the middle. And for smaller photos, I used two glue dots for top and bottom of the photos. And that worked really well to keep them secured to the cardstock paper.

Repeat this step until you have glued and arranged all the photos on the cardstock papers.

Step 5- Insert All Pages Into Sheet Protectors And Photo Album

Once all your photos are secured and arranged as desired on cardstock paper, just insert them all into sheet protectors and put them in the desired order into the album.

Step 6- Decide On Label Tab Name And Create Them

If you are only organizing school photos, then you can use the divider tabs to separate the photos by year if you’d like.

However if you are also including sports and studio photos you can do what I did which was to create three dividers only and separate photos by type. Mine say school, sports and studio. And within each section, I organized the photos by year. But I did not add any dividers to that. I just put them in that order in the album.

And that’s it! Trust me once you finish this it will feel so good to have a designated place for all the school, sports and studio photos where not only will they stay protected but you’ll be able to access them, look at them and enjoy them for years to come. Totally beats having them in a random drawer or box collecting dust.

How To Organize School Photos | Q&A:

What Do I Do With Bulky Wood Sport Photo Frames?

When my kids had just started sports, I have no idea why, but I would always buy those huge bulky wood frames. That left me with so many bulky wood frames and I had nowhere to display them, nor did I want to because they are actually kinda ugly, haha! I decided to donate the wood frames and take out the photos. I added the photos to the photo album I am sharing about in this post. So all of my kids’ school, sports and studio photos are in one central place.

What If I have Duplicates Of Each Pose?

For other extra repeated poses that I did not include in the album shared about above, which were mainly wallet size photos, I labeled and organized them by year and type into a zipper pouch (one for each child). I only kept a few of each pose and shredded the rest because the reality is I will never need 25 wallet photos of the same exact pose. It was just too much to keep. And If I had any repeated poses of large photos that didn’t fit into the album, I also put them into the zipper pouch but only kept one or two of each pose and shredded the rest.

Do you have additional questions that I didn’t answer? Ask them below and Ill get back to you as soon as possible!

This Post Was All About How To Organize School Photos. 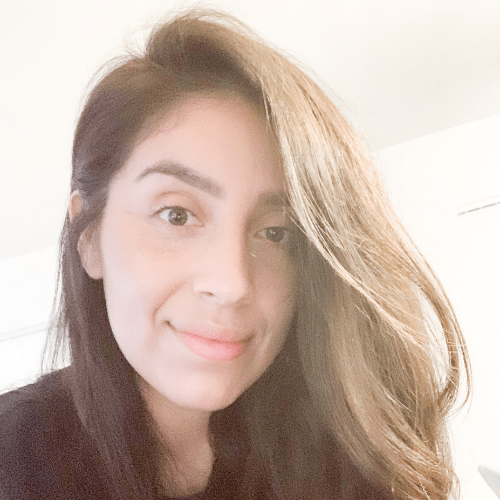 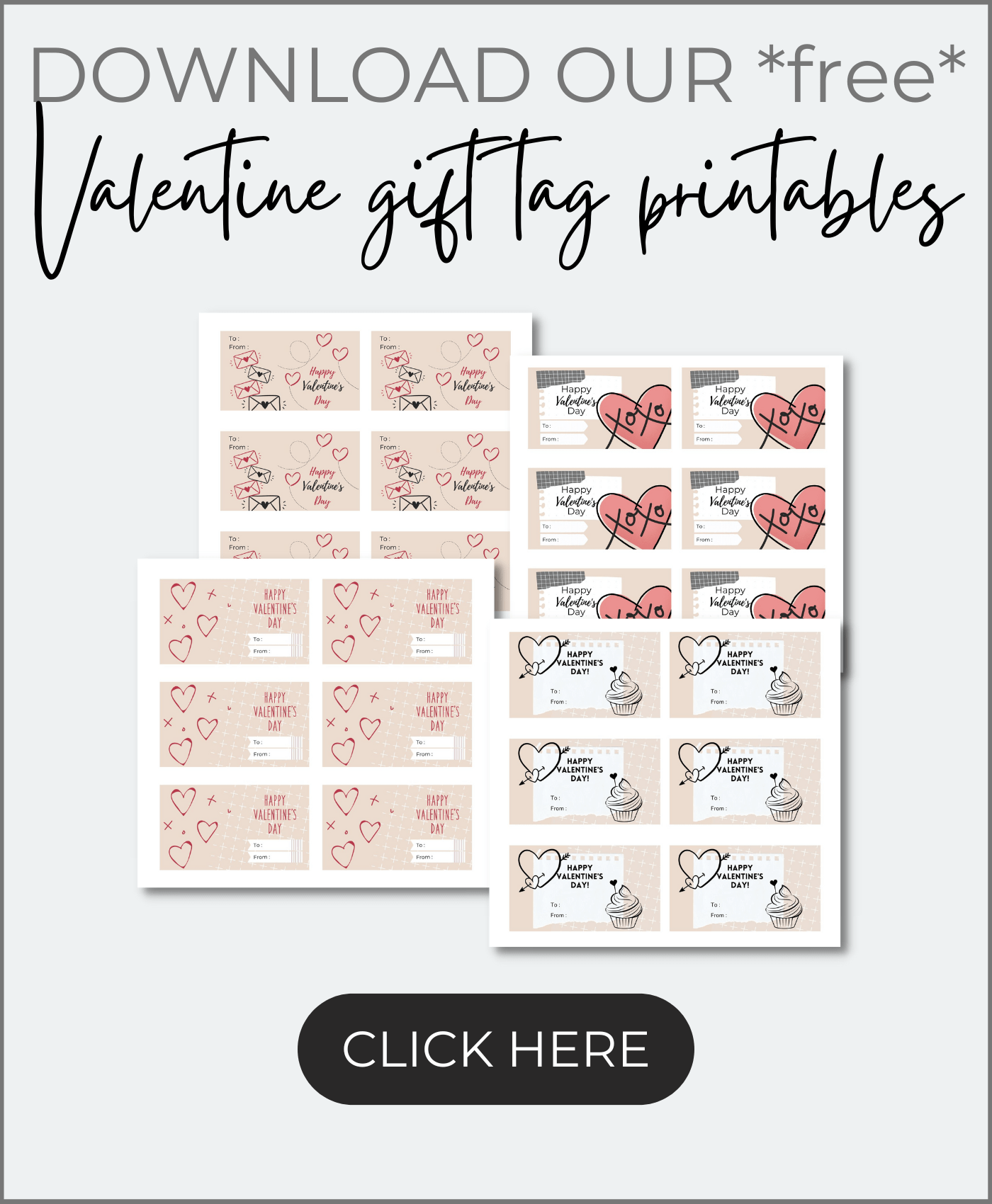 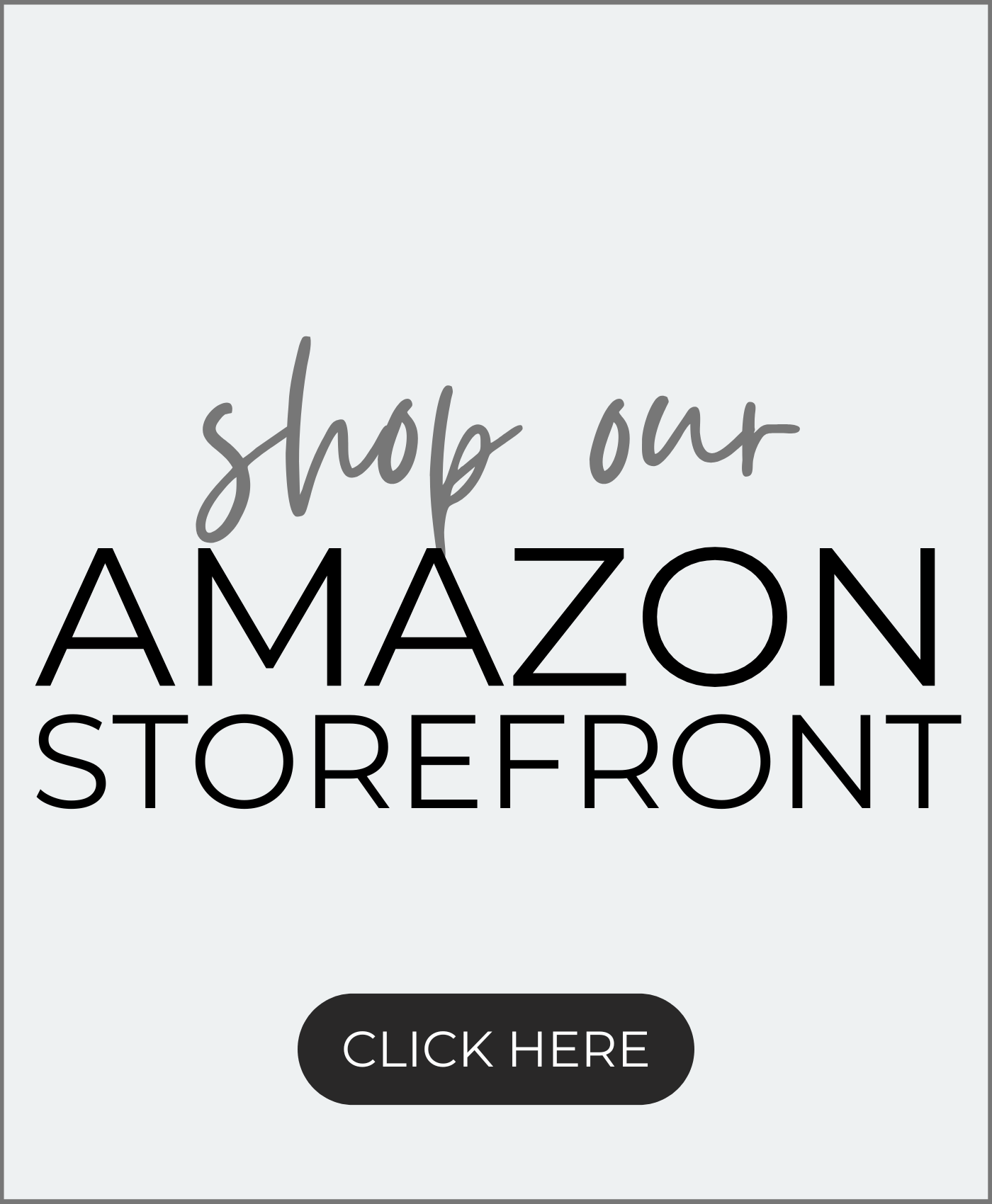 Organization idea for cards games with a lot of ca

If you have a pet, you need this! #pethaireverywhe